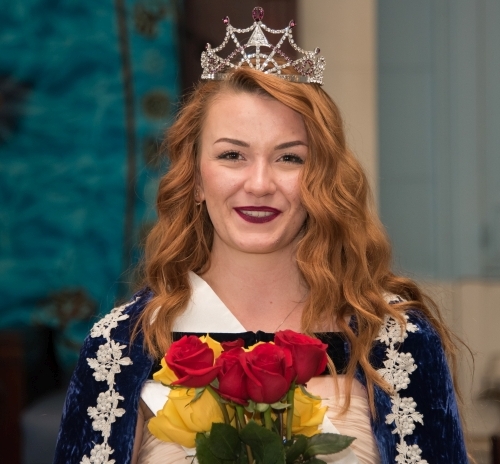 Motto:
“I’m with you till the end of the line”

Emblem:
Forget me not

Scripture:
“He who experiences the unity of life sees his own Self in all beings, and all beings in his own Self, and looks on everything with an impartial eye.”

Captain America first comic was published March 1, 1941.  He was, and for many is still a symbol for patriotism and loyalty to his country and friends during a time when there was a need for unity and action.  This is what I want to teach to the Job’s Daughters of Colorado:  the importance of loyalty not only to our Order but to each other as well.